About the Author:
Jennifer McKerley

Jennifer McKerley is a teacher and award-winning author of twelve children’s books. Her latest books are Blue Ribbons, No Green Things and Lone Star the Lawman (Heinemann Publishing, 2020).

How I SOLD My First Book - It Can Happen for YOU Too!
Written by Jennifer McKerley on Sept 2nd, 2022
"I’d attended conferences before I met Shirley Raye, but once I learned her method, I felt confident and prepared to talk to editors in a professional manner." 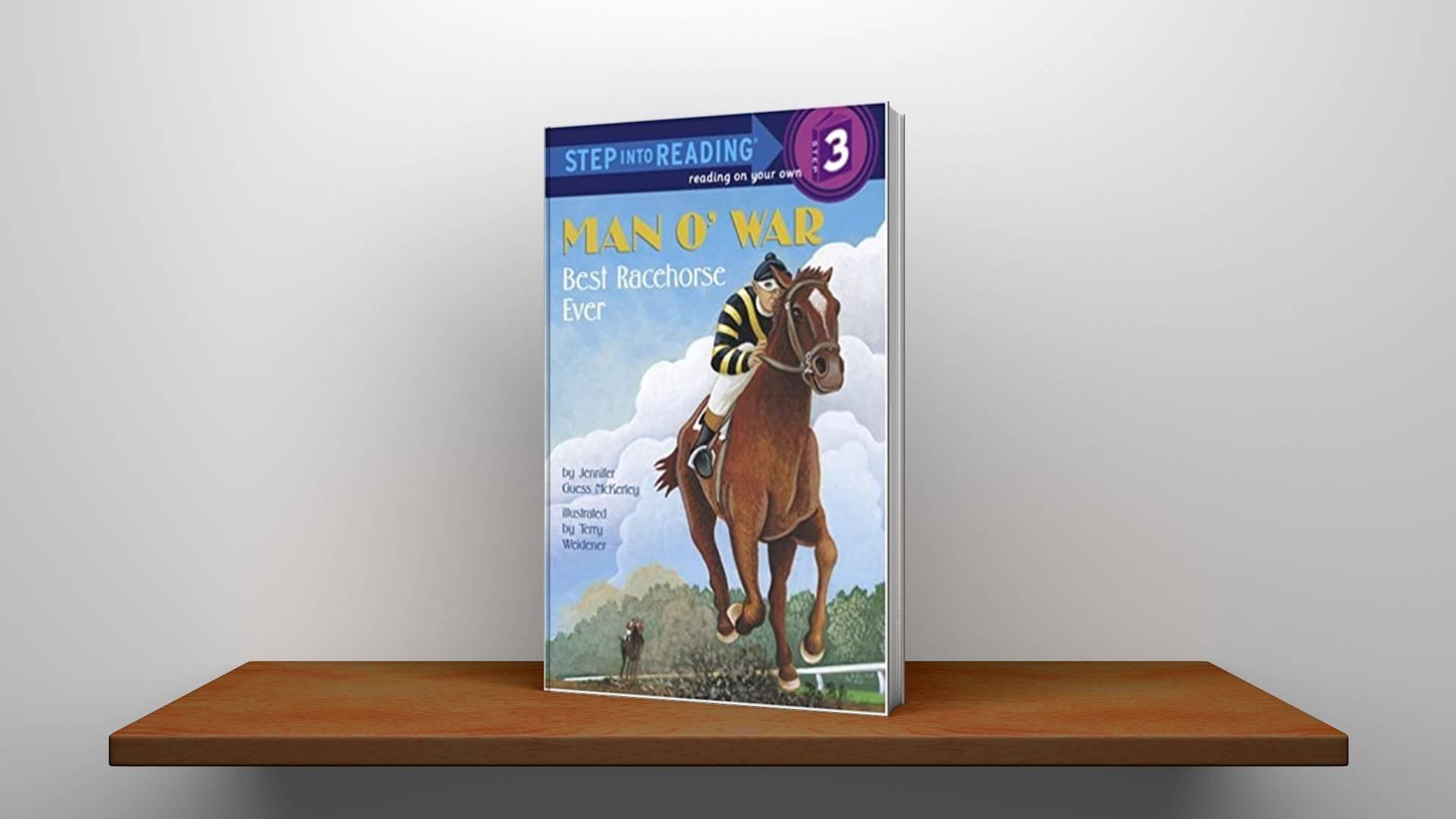 The day I learned that Random House was going to buy a book from me, my husband and I were in D.C., where we had traveled for his work.
While he drove to the airport, I guided him with a map. No GPS yet. After I got a call on my mobile with the good news, I dropped the map, shrieking, “I just sold a book?” I pounded him on the shoulder. “I just sold a book to Random House!” Happy for me after all my rejections, he pulled over, kissed me and retrieved the map from the car floor.
Persistence earned my first children’s book contract. I’d sold magazine and newspaper articles and had lots of ideas for children’s books. But I felt insecure about how good my writing was and about the process of dealing with editors. I’d searched in various writers guides for editors and publishers, sent off submissions and received rejection after rejection. The rejections were standard, impersonal notes with:
Dear Writer,
We regret that this does not meet our current needs.
Sincerely,
Editor’s name (printed, not signed)
Then I met Shirley Raye who taught me her method of analyzing books to target the market. That gave me an invaluable jumpstart in knowledge and confidence. I’d attended conferences before I met Shirley Raye, but once I learned her method, I felt confident and prepared to talk to editors in a professional manner. At one conference, I heard an editor say that Random House wanted manuscripts for their Step Into Reading line. She said that many authors don’t want to write nonfiction because they view it as unglamorous, and she added, “We always need true stories for kids.”
Back home I visited the library and applied Shirley Raye’s method. I read nonfiction readers published by Random House and other publishers. I learned the format, sentence structure, word usage, and subjects covered and how readers differed from publishing house to publishing house, but I focused on Random House’s Step Into Reading line.
Within a month, I submitted a manuscript. However, the editor rejected it. But she did so with a personal note explaining that they had already bought a similar book and encouraged me to keep submitting. Next I submitted a dolphin story, then one about a clever ape. Although the editor rejected those also, she told me they were open to dog and horse stories at that time.
I chose to write about the famous racehorse Man o’ War. I chose him because I found only one reader about a racehorse (Seabiscuit). It was by a publisher other than Random House. I wrote my story for a higher level than the book which was currently on the market. When I submitted it, I stated in the cover letter what the competition was and that my story featured a different horse and targeted older readers.
I wrote a strong story that filled a market need. And—yay—I sold my first children’s book, Man o’ War, Best Racehorse Ever. (And my husband rejoiced when GPS arrived.)
FB Comments Will Be Here (placeholder)
About Writing Partner Biz
We are Shirley Raye Redmond & Jennifer McKerley, award-winning authors and writing partners. We are teachers, speakers, parents, and students. We love writing stories. We challenge each other to reach our individual goals, and we also like to share what we've learned with aspiring writers. 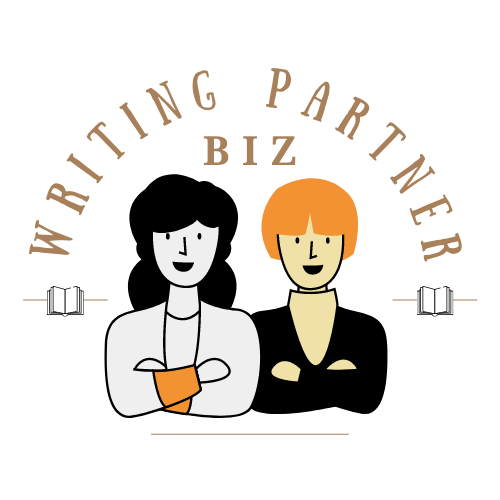 WANT TO WRITE FOR KIDS?

Whether your want to write fiction or nonfiction, check out our workbook, "Write a Marketable Children's Book." It's not your typical how-to-write guide. 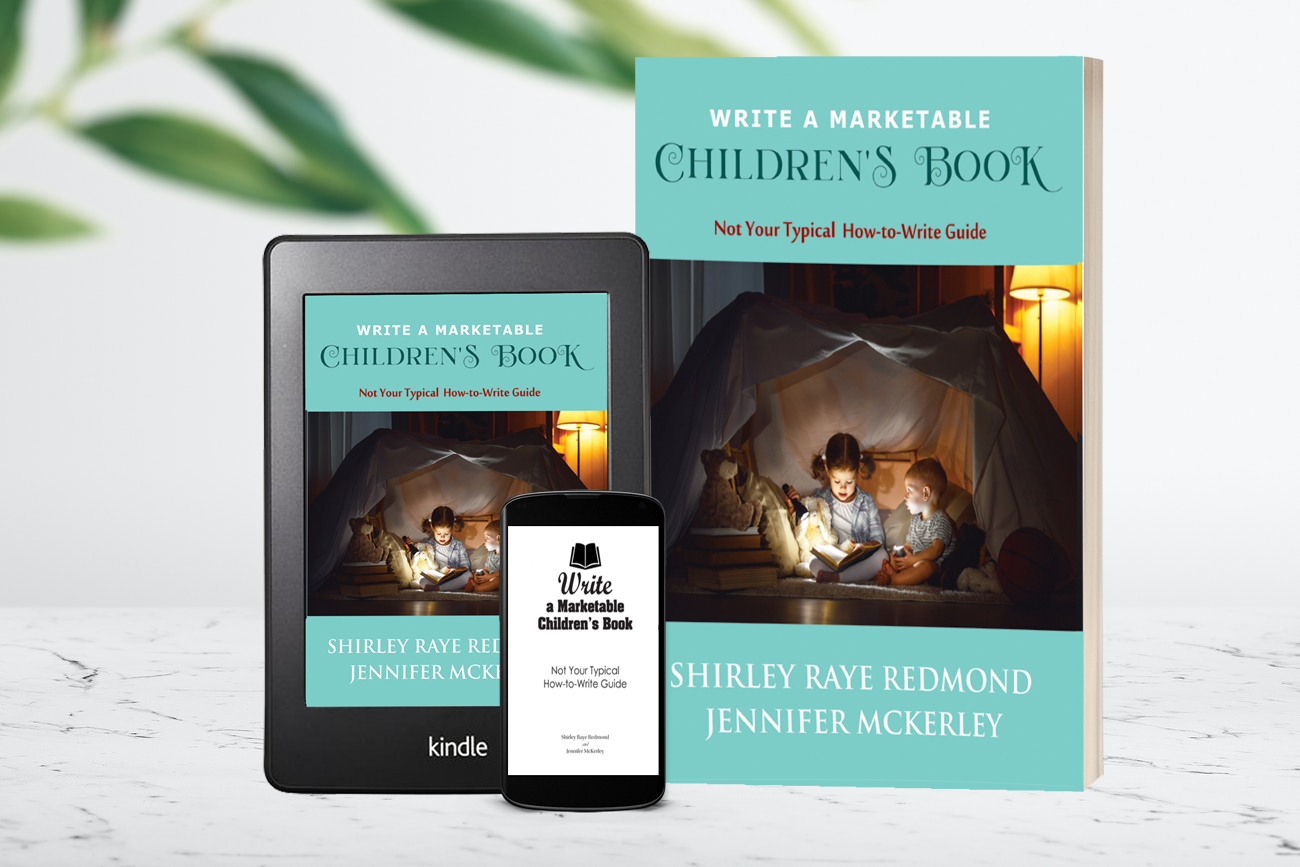 This guide reveals the step-by-step approach that Shirley Raye and Jennifer used to break into children's publishing and to keep selling.

You must write a MARKETABLE book in order to sell it,
and this workbook teaches:

In The News
From time to time, Shirley Raye & Jennifer may proudly share affiliate links to products we love and believe in.
Copyright © Write a Marketable Children’s Book 2022